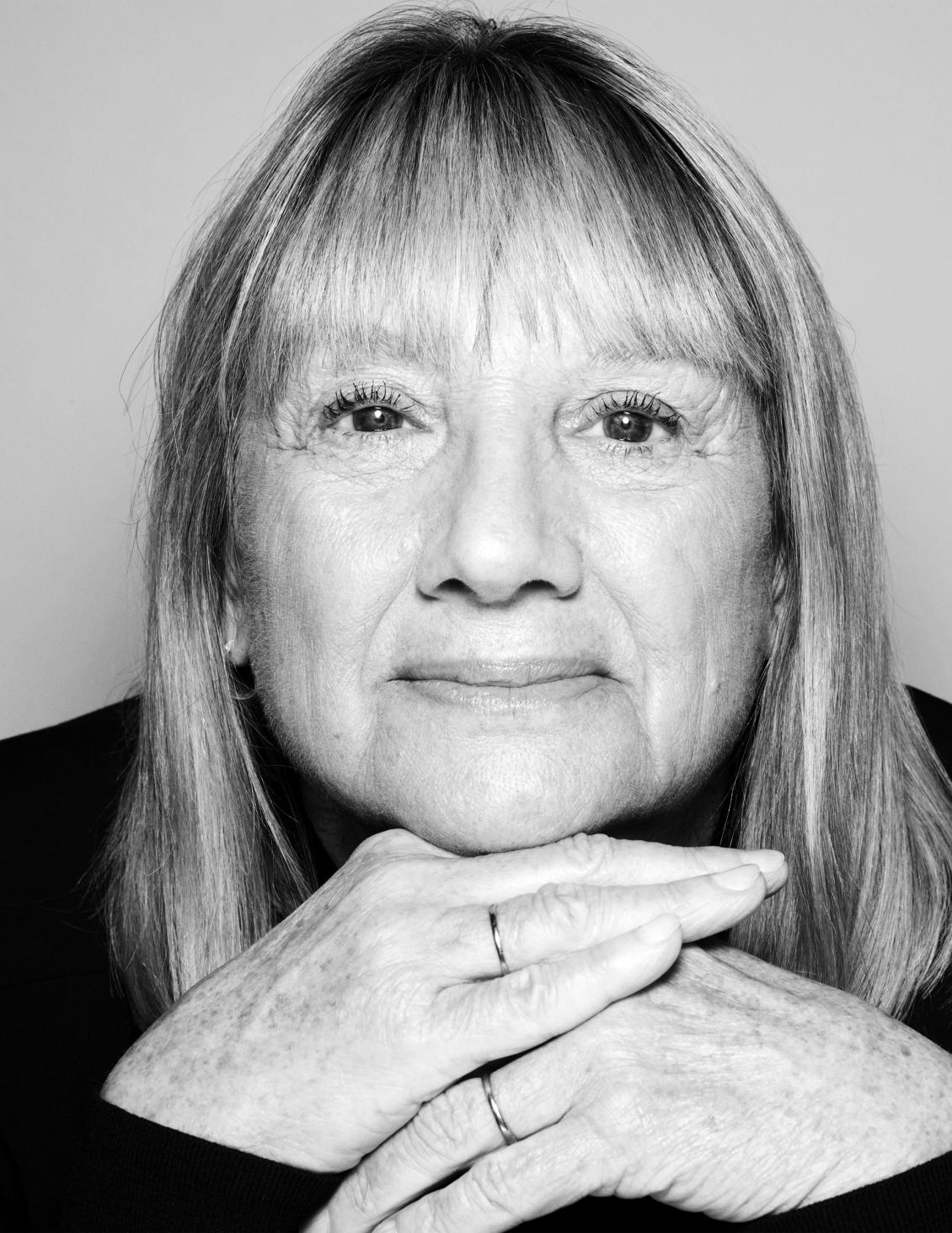 Sue is a now-retired nurse coordinator who worked at a hemophilia and thrombosis center for 25 years, coordinating care on the front lines for people with bleeding disorders. 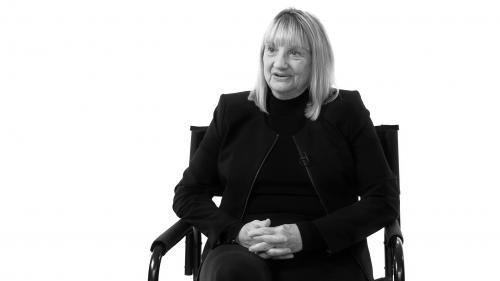 Since retiring in 2013, she’s continued to stay active in the hemophilia community, mostly working for nonprofits in patient education and volunteering at hemophilia summer camps.

Throughout her career, Sue has seen several changes in the treatment landscape, from fresh frozen plasma to self-infused at home treatments and how each new development has given people with hemophilia more and more independence. At hemophilia summer camps, she taught children how to administer their clotting factor themselves, allowing them to gain control over their own treatment protocol. Camp was an incredibly special time for everyone involved – kids could come together to not only learn self-infusion, but to finally let down their guard, be themselves, and be around others their age with hemophilia.

For Sue, being a part of the bleeding disorder community is incredibly special – it’s like being part of an extended family. Even though she doesn’t have a chronic illness, this community has taught her endlessly about courage, and she is honored to have shared in the lives of the men and women who have been through so many obstacles.

Moving forward, Sue believes there are only positive advancements on the horizon for the bleeding disorder community.