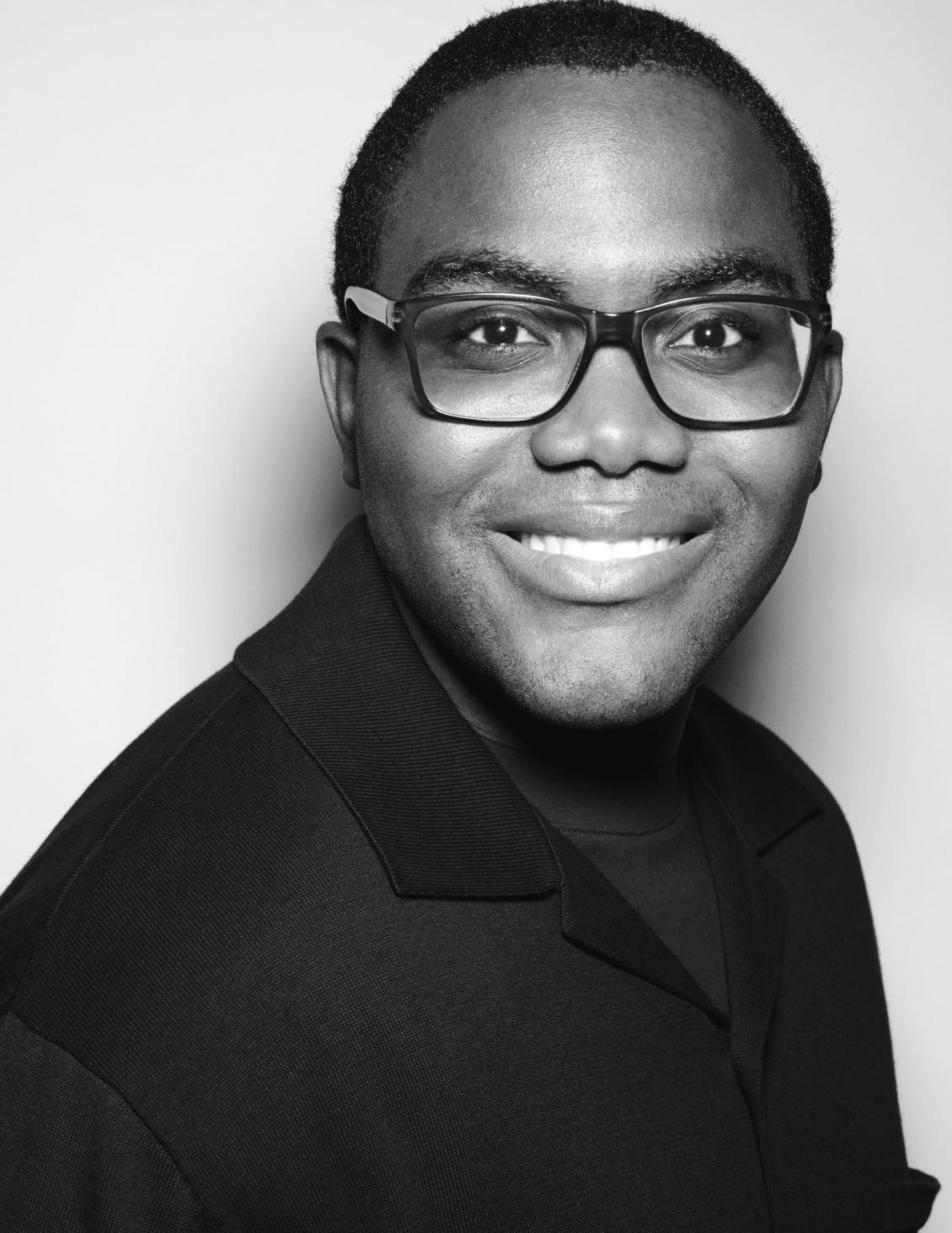 Jeron was diagnosed with severe hemophilia shortly after birth in 1996. Growing up, he couldn’t participate in physical activities, and often felt held back. 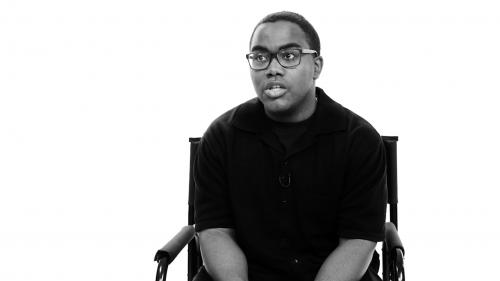 No matter where he went, he had to ensure he always had the right amount of medication with him, which was stressful and something that kept him from feeling “normal.”

Jeron recalls that as a child he once snuck out to baseball tryouts and got hit with the ball during practice. He needed to be infused right away, a moment which truly drove home the dangers of his condition.

Still, Jeron was determined to make the most of his diagnosis, and he became an advocate, camp counselor and mentor. He has traveled the world meeting other community members with severe hemophilia, growing a family of people who understood what he is going through.

Jeron believes that there will continue to be advancements in hemophilia treatment that will offer a better way to live and better mobility. He believes gene therapy has the potential to do wonders for the community at large by giving them more options than ever before.