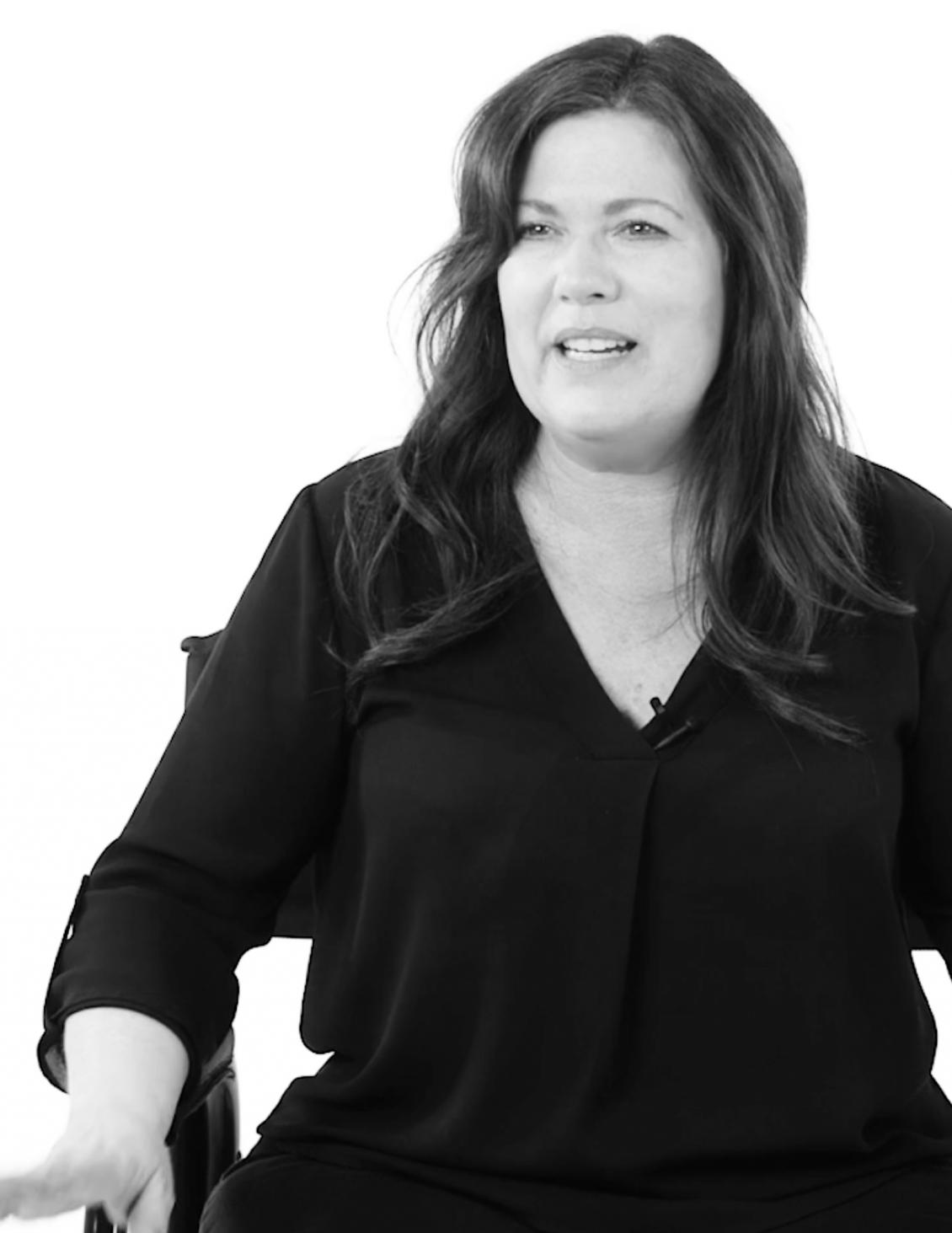 Jennifer’s son, Nathan, has severe hemophilia, and was diagnosed at three weeks old; his heel stick shortly after birth didn’t stop bleeding for over 12 hours, and the doctors immediately knew something was wrong. The diagnosis was terrifying – but she knew she was strong enough to handle it.

As soon as she received Nathan’s diagnosis, she set out to find others who were dealing with the same issues. She found her local hemophilia community, and learned that life could be normal, despite the constant infusions and trips to the hospital.

She recalls the first time she infused Nathan at home was Christmas day – she and her husband stayed up all night, not only putting presents under the tree, but worrying and practicing how to infuse correctly. For her family, being able to infuse at home was life changing.

Jennifer fostered independence in her son, allowing him to speak up with doctors and helping him learn to infuse himself by the time he was 14 years old. Despite how nerve-wracking the infusions and bleeds were, she forced herself to put on a brave face for her son – a skill he learned as well. She felt it was her mission to teach Nathan how to live with hemophilia, how to accept it and how to live safely with it.

Jennifer heard from her doctor about the prospect of gene therapy shortly after Nathan was diagnosed, but it wasn’t something her family discussed while Nathan was growing up. Now that gene therapy is on the horizon 20 years later, she is excited for what this treatment could potentially mean for her son.

Jennifer’s advice to parents of children with hemophilia? Make their environment as safe as possible, and then let them live in it. Her advice is tried and true – Nathan is now at college, with a bright future ahead.