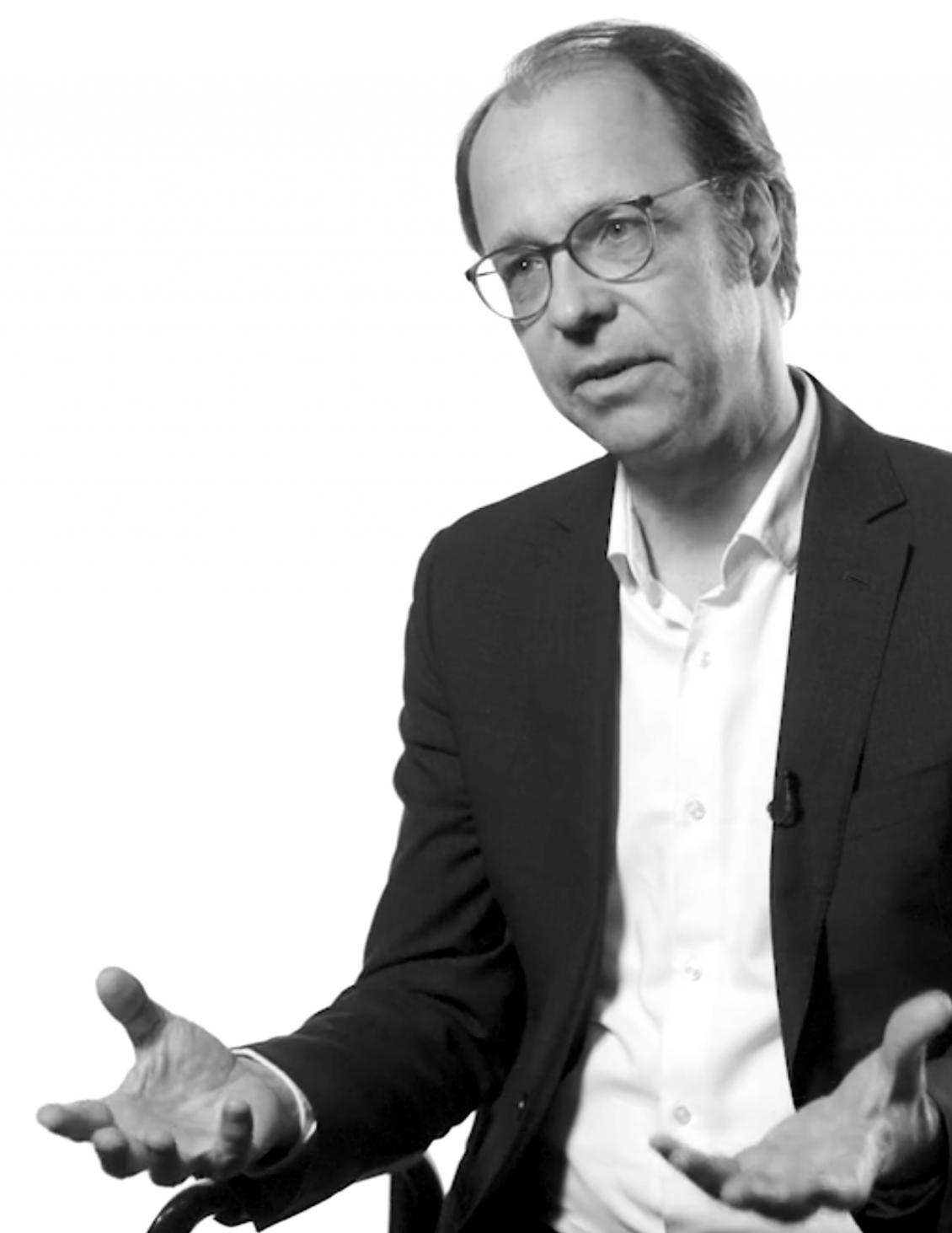 At the Center, he works with adults and children with hemophilia and is involved in several clinical studies. The current standard of treatment for hemophilia at his clinic is prophylaxis independent of age, starting very early in childhood at 10 to 12 months, with the goal to prevent bleeding and atrophy in the future. These treatments have made it possible for those with hemophilia to be active in their community, which Dr. Klamroth said wasn’t even possible just 25 years ago.

Dr. Klamroth believes we are now in the “golden age” of hemophilia treatment as patients can now choose treatment options that not only manage their disease but also fit into their lifestyles. He also expects that in the next 25 years, factor treatments will continue to improve, and new treatments such as gene therapy, which has the potential to allow people to produce their own clotting factors, will be available.