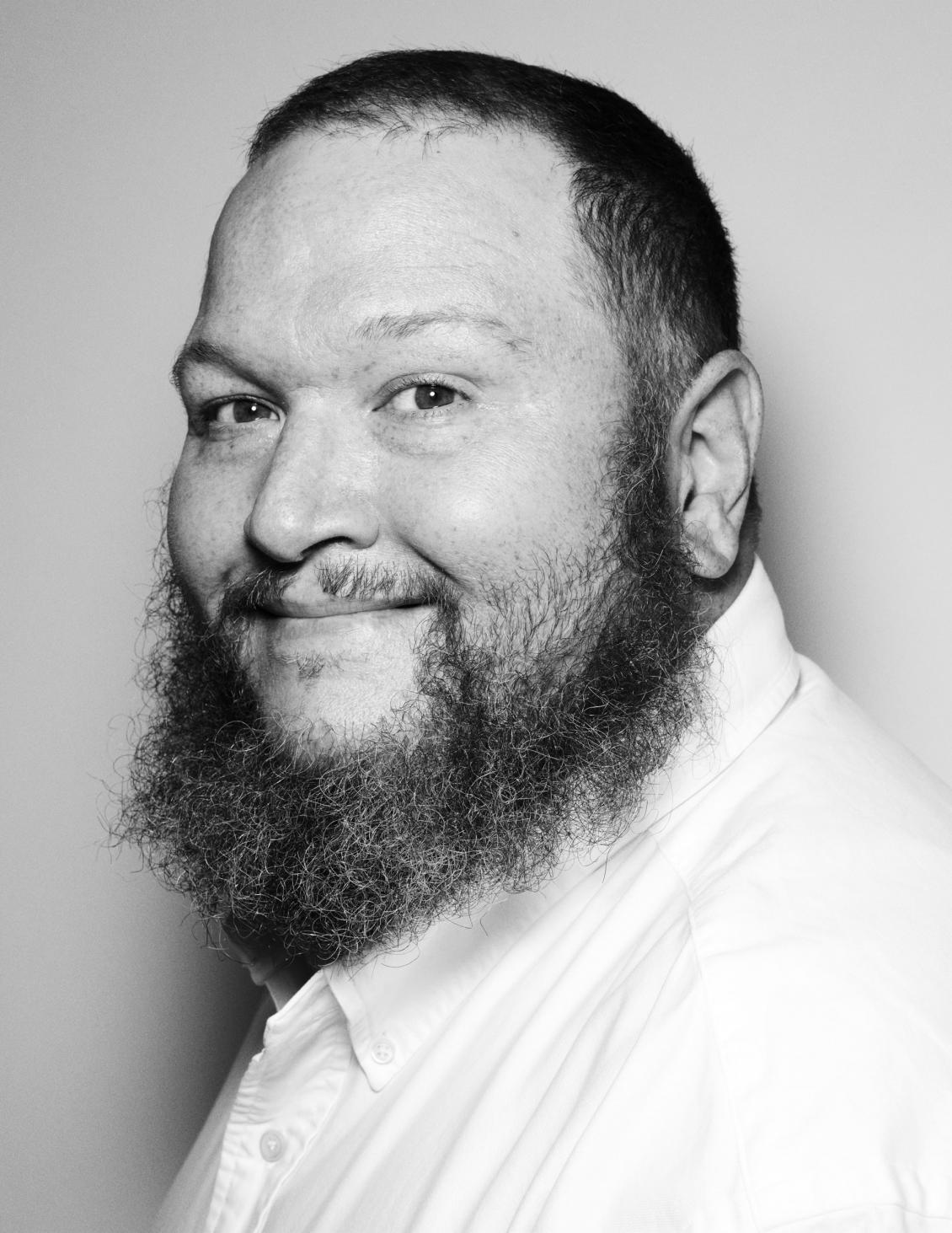 Christopher was born in 1975 and diagnosed with hemophilia in 1977 following a fracture to his skull from jumping on a loveseat in his living room. He had an older half-brother who also had hemophilia, so the condition wasn’t new for his family. 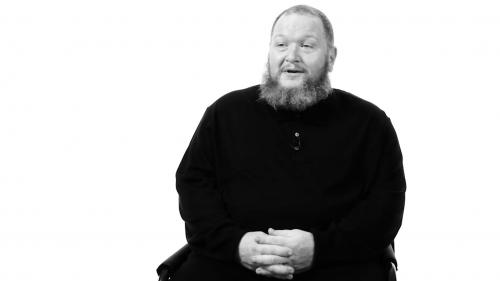 Christopher was told he wouldn’t live past the age of 5. Due to the lack of education on hemophilia in his community, he felt most people handled him with bubble wrap gloves and put restrictions on his activities. In school, he wasn’t even allowed to use a stapler or scissors because of the misconception that he’d cut himself and bleed to death. Despite this, his parents tried their best to let him be a kid.

He began receiving fresh frozen plasma after his diagnosis, recalling it was a 12- to 24-hour process. As a result, his family felt handcuffed to a hospital, as there was no other way to get treatment.

A major turning point in Christopher’s life came when a knee bleed didn’t subside, and he went into multi-organ failure. As a last-ditch effort to keep him alive, he was given factor concentrates (an option his parents had previously decided against, preferring instead to source and control their own plasma donors). After that, he learned to self-infuse, which helped give him control over his own life, liberating him from constant hospital visits.

Christopher’s purpose in life is now his family, and he hopes for better education on treatment options for people with hemophilia around the world.