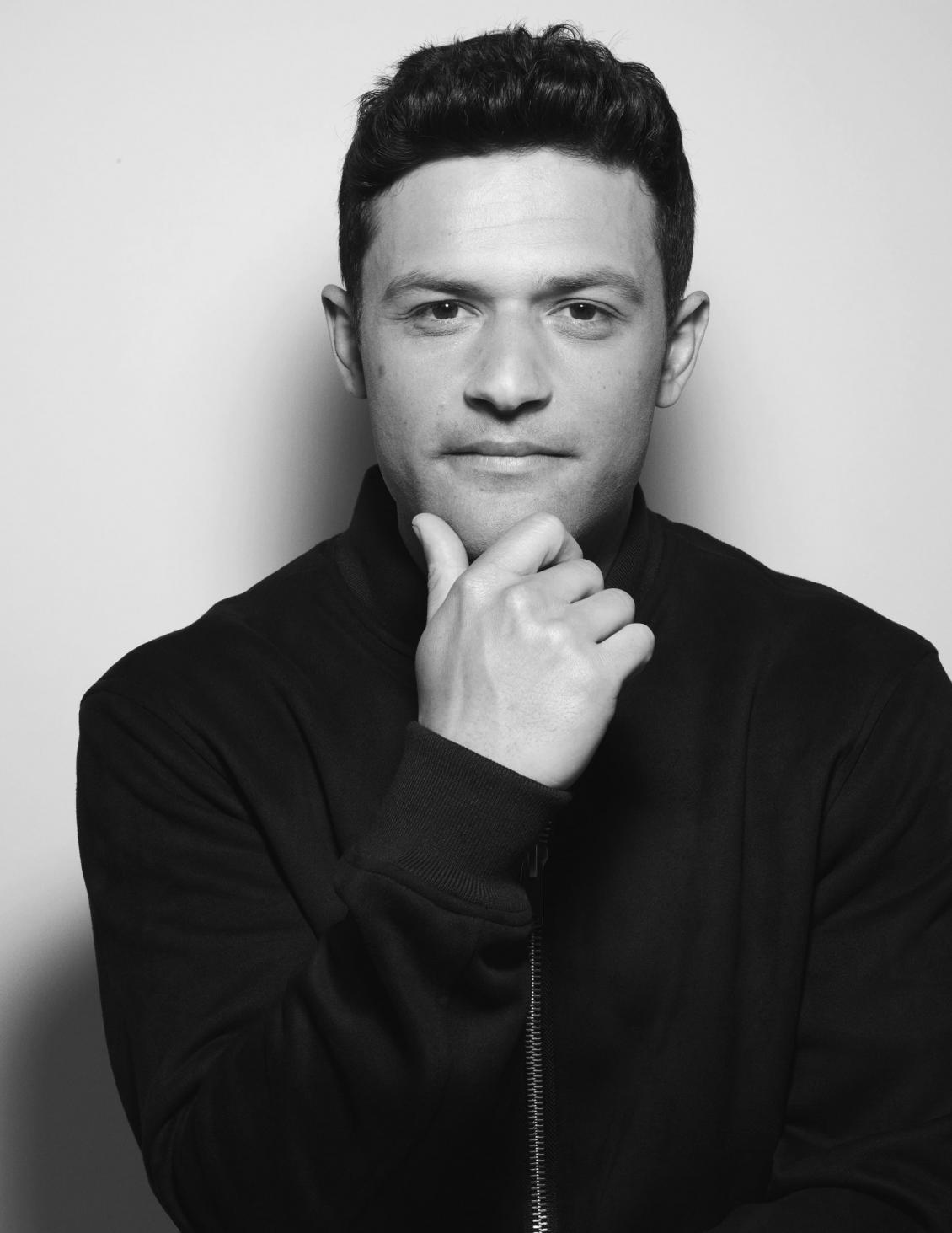 As a baby, Adam tended to bruise easily, and he was diagnosed with hemophilia at three months old. However, he wasn’t put on a prophylactic regimen until the first grade, when he tore a calf muscle after a fall. 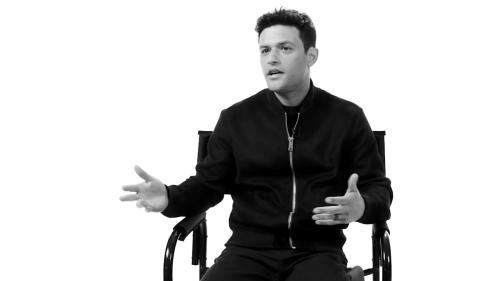 He considers himself lucky as he has mild hemophilia and has been able to participate in most activities. He credits his prophy regimen with his ability to live a comfortable life – noting that his treatment helps keep his bleeds at bay and helps him recover from bleeds.

Adam does however recall missed days outside due to painful joint bleeds, which he describes as just a “normal part of life.”

Now married with a baby on the way, Adam looks forward to additional advances in treatment, including gene therapy and its potential to create one less worry for the hemophilia community.